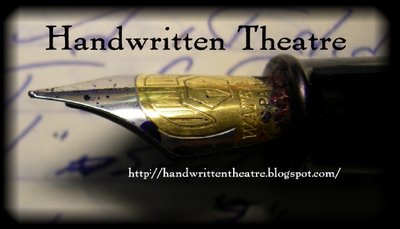 Once more into the archives, dear friends, but this time it's for something that's never been publicly heard before: A scene from a television pilot called Georgetown written and produced in the disorienting months after the 9/11 attacks. 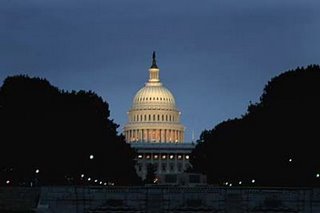 I was asked to create a series about the permanent power structure in Washington, D.C. in August of 2001. I said yes and a few weeks later the meaning, content and relevance of the project changed completely. There was still a desire to do the show on the part of the network and I felt it was important to become part of the national dialogue about what it meant to be an American when America was under attack. I wrote the piece in October and November, 2001.

In the scene, the powerful matriarch of the Garrison family has a quiet chat with a new senator from Colorado, recently appointed to complete the term of a beloved politician who died in office. It takes place in the library of the Garrison house in Georgetown during a dinner party at which the President of the United States is expected.

I gave Mrs. Garrison my take on this country and had the great good fortune to have my two-cents delivered by Helen Mirren. Andrew McCarthy plays the idealistic senator.

The pilot was not picked up by the network and has never been shown to the public. So, a world premiere right there on your computer and in your iPod.

Something you won't get from listening to the dialogue: The photograph Mrs. Garrison refers to as hanging over the mantel in the library is by O.Winston Link. Here's a reproduction: 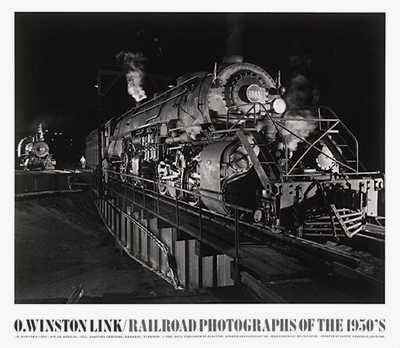 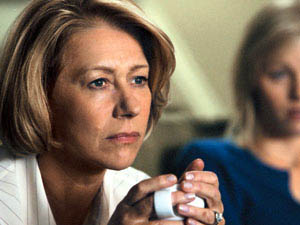 
O. Winston Link's black-and-white photographs from the last days of American steam engines are some of the most powerful and evocative images ever recorded. Take a look.

Posted by Joseph Dougherty at 9:17 AM